To share your memory on the wall of Vivian Davis, sign in using one of the following options:

Provide comfort for the family by sending flowers or planting a tree in memory of Vivian Davis.

Provide comfort for the family of Vivian Davis with a meaningful gesture of sympathy.

Vivian Leona Davis, age 78, of Ann Arbor, Michigan, passed away on Monday, August 19, 2019 at her home and surrounded by her loving family.

Viv was born in Cleveland, Ohio in June of 1941 to parents Mike and Leona Klementis. She was rai... Read More
Vivian Leona Davis, age 78, of Ann Arbor, Michigan, passed away on Monday, August 19, 2019 at her home and surrounded by her loving family.

Viv was born in Cleveland, Ohio in June of 1941 to parents Mike and Leona Klementis. She was raised in Cleveland with her brother, Ken. She attended Miami University of Oxford, Ohio and earned a bachelor’s degree in Education. After obtaining a teaching job in the Dayton, Ohio area, she met Richard “Dick” Davis. They married in 1965 and welcomed three children- Brian, Diane, and Susie. In 1978, after 20 years of working for General Motors, Dick was “temporarily” relocated to Ann Arbor, Michigan.

Viv loved life and the people that she was surrounded by. Her hobbies reflected this as she enjoyed finding activities to serve others. As a longtime member of Trinity Lutheran she enjoyed participating in the Prayer Shawl Group, the Quilting Group, and acted as a Stephen Minister. She also enjoyed skiing, traveling, and camping in the pop-up. Her greatest joy came from being a mother, grandma, and wife.

She was preceded in death by her parents, Mike and Leona Klementis; her brother, Ken Klementis; and her dearest friend, Jo Stewart.

To send flowers to the family or plant a tree in memory of Vivian Leona Davis, please visit our Heartfelt Sympathies Store.
Read Less

Receive notifications about information and event scheduling for Vivian 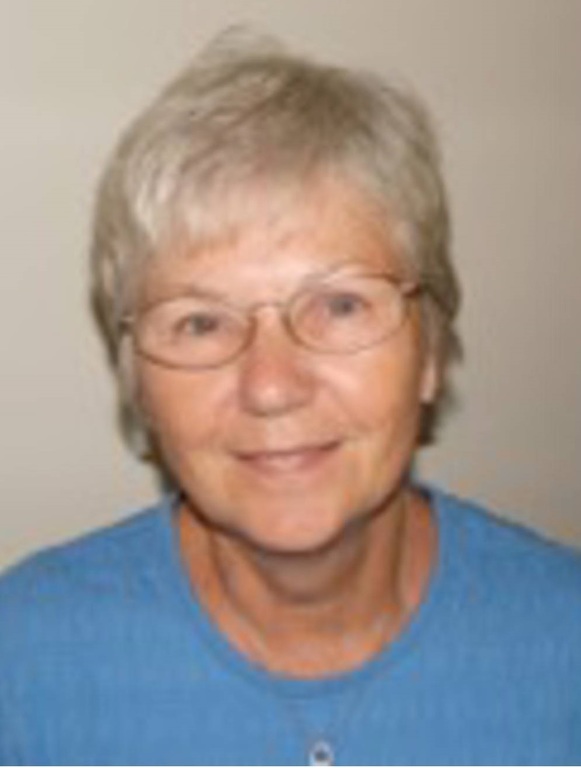 We encourage you to share any memorable photos or stories about Vivian. All tributes placed on and purchased through this memorial website will remain on in perpetuity for generations.

We encourage you to share your most beloved memories of Vivian here, so that the family and other loved ones can always see it. You can upload cherished photographs, or share your favorite stories, and can even comment on those shared by others.