To share your memory on the wall of Sharan Bosio, sign in using one of the following options:

Provide comfort for the family by sending flowers or planting a tree in memory of Sharan Bosio.

Provide comfort for the family of Sharan Bosio with a meaningful gesture of sympathy.

To send flowers to the family or plant a tree in memory of Sharan Alicia Bosio (Kassir), please visit our Heartfelt Sympathies Store.
Read Less

Receive notifications about information and event scheduling for Sharan 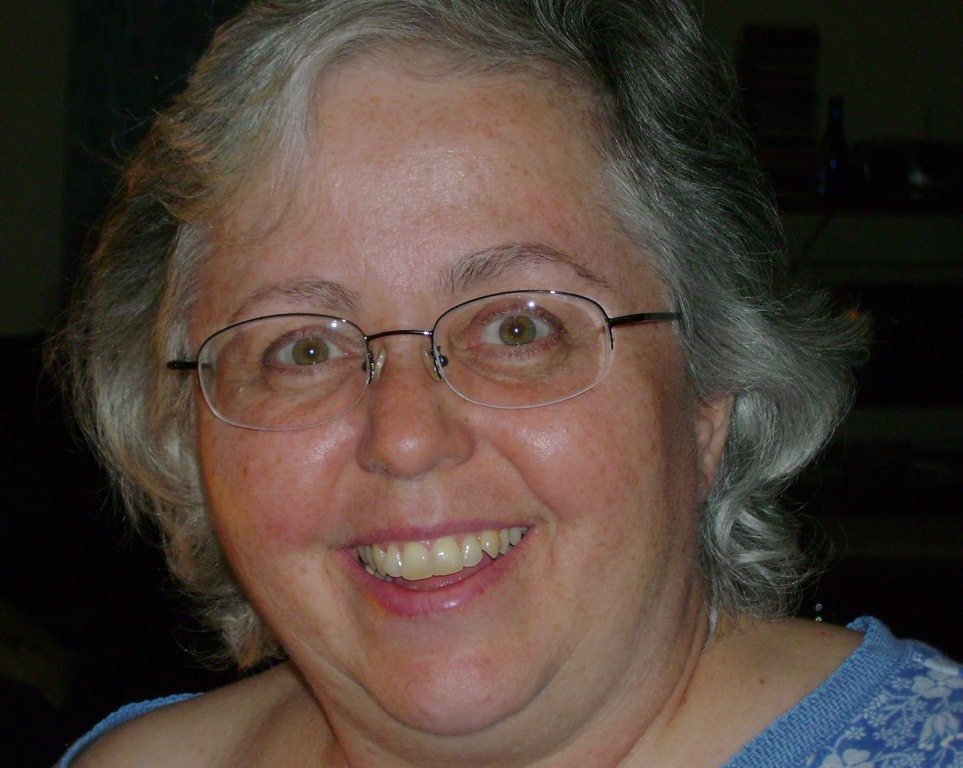 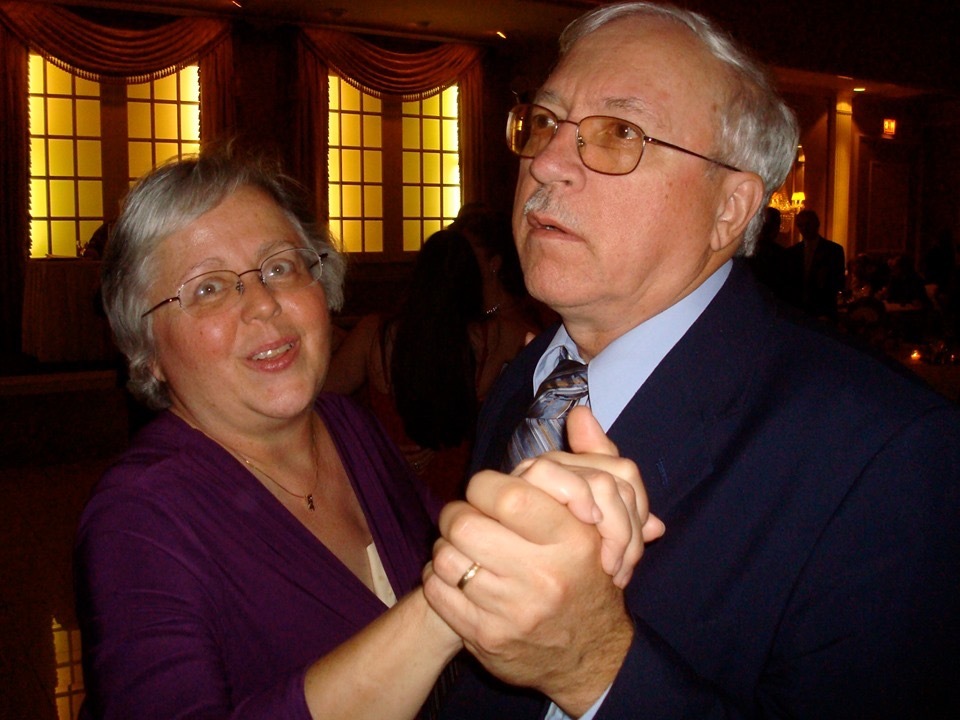 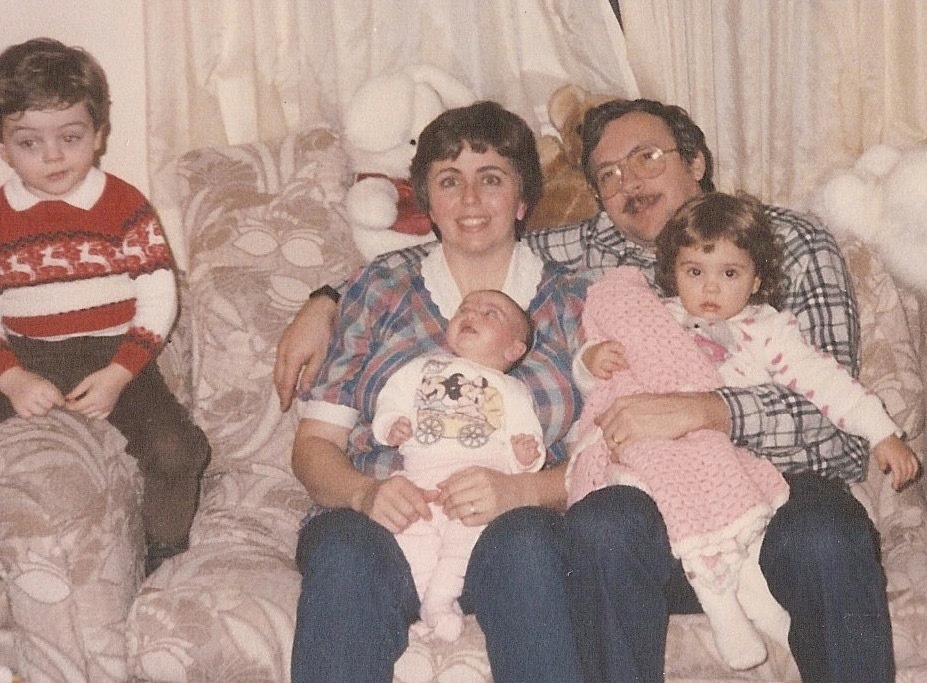 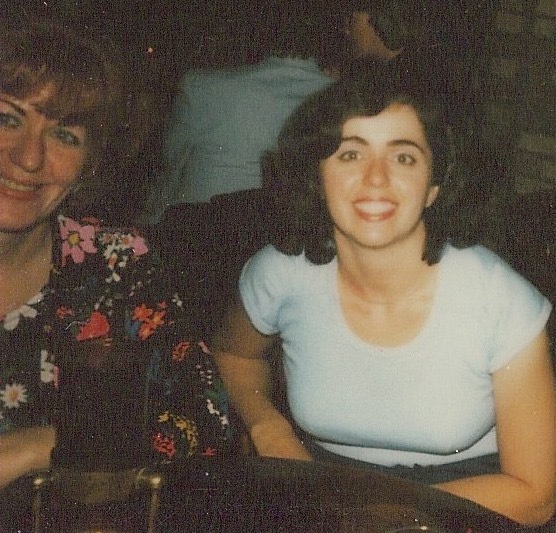 We encourage you to share any memorable photos or stories about Sharan. All tributes placed on and purchased through this memorial website will remain on in perpetuity for generations.

John and Family, Our warmest condolences. Sharan has always been such a blessing to us. Thankful for her faith and our Hope of reunion.

We celebrate the life of our cousin, Sharan - Well done, Good and Faithful servant!

Thinking of you and your family during this time

Kathy and Leo Michelotti and family

Sharan - our beloved sister and aunt. She will always be remembered with love as she rests peacefully in the arms of Jesus.