To share your memory on the wall of Klaus P. Kummer, sign in using one of the following options:

Provide comfort for the family by sending flowers or planting a tree in memory of Klaus P. Kummer.

Provide comfort for the family of Klaus P. Kummer with a meaningful gesture of sympathy.

On Wednesday, August 21, 2019, Klaus Kummer, loving husband and father of three children, passed away surrounded by family at the age of 83.

He is survived by his wife, Traudel; his two sons, Eric (Stacey) and Mark (Christine); and his s... Read More
On Wednesday, August 21, 2019, Klaus Kummer, loving husband and father of three children, passed away surrounded by family at the age of 83.

He is survived by his wife, Traudel; his two sons, Eric (Stacey) and Mark (Christine); and his sister, Ilse (Jürgen). He was Opa to his four grandchildren Amber, Kyle, Alexander and Sebastian.

Klaus was preceded in death by his father, Fritz; his mother, Martha; his brother Hans; and daughter, Moni.

Klaus was born on April 2, 1936 in Kiel Germany to Fritz and Martha Kummer. He was a proud Veteran of the U.S. Air Force. After fulfilling his obligation to our country, he attended the University of Illinois. He graduated with a Master’s Degree in Education from the University of Illinois in 1965. He taught Machine Shop and the Industrial Arts for over three decades. On June 19th, 1971, he married Traudel Wegener. They raised one daughter, Moni and two sons, Eric and Mark.

Besides his family, his second love was soccer. His position as Coach and then Official was much more than a job. It was his passion and every player was special to him. From 1989-1993 he proudly served as the Northern Illinois Soccer Officials Associations, Greater Chicago Chapter President. He was loved and respected by all involved in Northern Illinois Soccer.

Klaus and Traudel moved to Ann Arbor, MI in 2002 after their retirements. He was very proud to upkeep German cultural traditions, as President of the Greater Beneficial Union (GBU), District 630, a position he held since 2011. Also through membership of German Park and the Schwäbischen Unterstützungs Verein.

To send flowers to the family or plant a tree in memory of Klaus P. Kummer, please visit our Heartfelt Sympathies Store.
Read Less 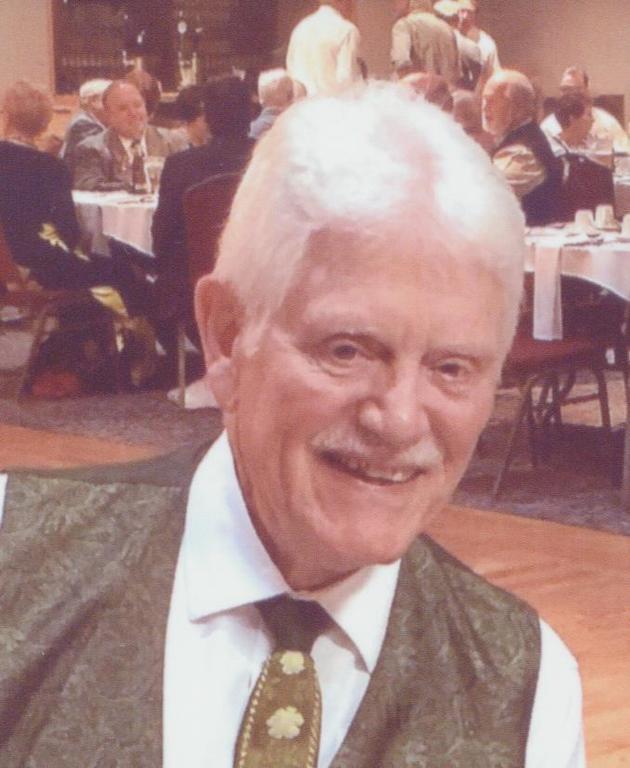 We encourage you to share any memorable photos or stories about Klaus P. Kummer. All tributes placed on and purchased through this memorial website will remain on in perpetuity for generations.

Sending our warmest condolences and thoughts of peace and courage. We are sorry for your loss, our thoughts and prayers are with you and your family.