To share your memory on the wall of Elizabeth Ensor, sign in using one of the following options:

Provide comfort for the family by sending flowers or planting a tree in memory of Elizabeth Ensor.

Provide comfort for the family of Elizabeth Ensor with a meaningful gesture of sympathy.

Betty was born in Glasgow, Scotland to James and Elizabeth Brown Thomson. While her parents were becoming established in the U.S., she spent most of her youth living in Scotland with her beloved “Nanny,” her grandmother Catherine MacLachlan Brown. Betty’s skill and ingenuity in solving problems of all kinds were grounded in her mantra, “What would Nanny do?”

Betty immigrated to the U.S. in the height of World War II, on the last military convoy that evacuated civilians from the British Isles. She excelled academically, graduated from high school at age 16, and attended business school, often tutoring her older classmates in shorthand and bookkeeping. Betty lived with her parents in Hamilton, Ontario and Vancouver, British Columbia before settling in Detroit, where she met and, on August 14, 1948, married the love of her life, Ronald Ensor.

Betty worked as an administrative assistant at a large insurance company in Detroit before starting a family. She then turned her formidable skills to running her household. Betty’s many talents included gardening, handicrafts of all kinds, and writing poetry. Her greatest gift was her genuine interest in, and compassion for, other people. She doted on her family and friends with unconditional love, kindness, and generosity; as one friend put it, “She made me feel like what I did mattered, and also like I was enough no matter what I did.” Betty was deeply
loved by everyone whose lives she touched.

Burial has taken place. A memorial service will be held at a later date. In lieu of flowers, donations may be made to Emmanuel Hospice, the University of Michigan LSA Emergency Scholarship Fund at https://leadersandbest.umich.edu/find/#!/give/basket/fund/314649, or the charity of your choice.

To send flowers to the family or plant a tree in memory of Elizabeth Brown Ensor (Thomson), please visit our Heartfelt Sympathies Store.
Read Less

Receive notifications about information and event scheduling for Elizabeth 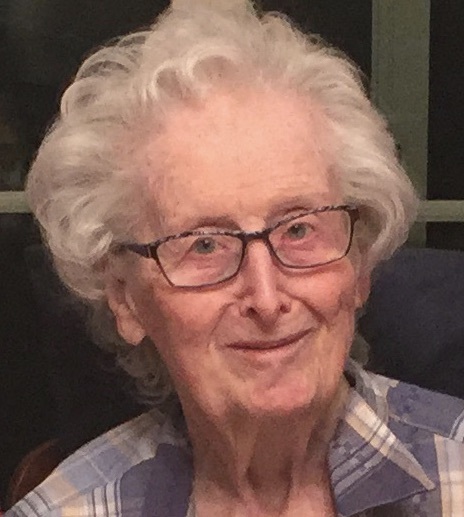 We encourage you to share any memorable photos or stories about Elizabeth. All tributes placed on and purchased through this memorial website will remain on in perpetuity for generations.

My deepest sympathies to Deb & family. I thoroughly enjoyed meeting your mom and have seeing all of the pictures you have shared on Facebook of your fun outings. You all were truly blessed to have so many years with such a kind and sweet soul. Much love to all.
Comment | Share Posted Dec 04, 2019 at 06:43pm via Condolence